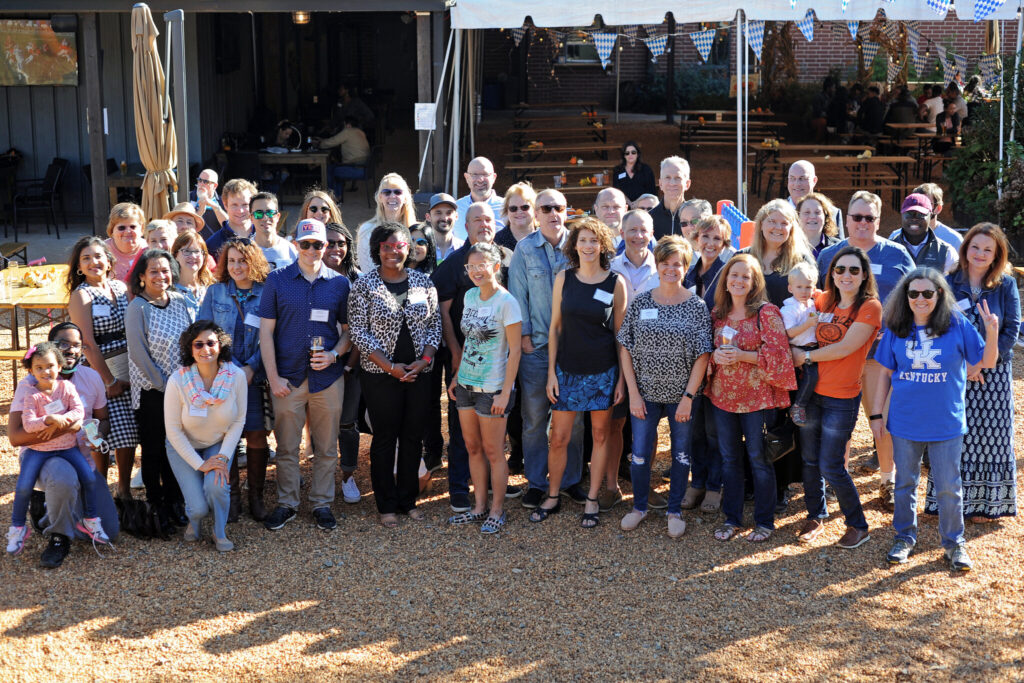 Keep your Mercer family in the know by sharing your update with the College!

Need to make a change to your alumni contact info?

Lakesha Butler, Pharm.D. ‘05, has been named associate vice president for inclusion, diversity and health equity and chief diversity officer at the University of Florida Health.

Valerie Prince Pharm.D. ‘93, BCPS, FAPhA, was sworn in as president-elect of the American Pharmacists Association, which was established in 1852 and is the oldest pharmacy professional organization in the United States. She is only the 13th female president of APhA.

Cynthia Iyekegbe, Pharm.D. ’18, has transitioned to a new role at Sanofi Genzyme, Atlanta, Ga. in Regulatory Affairs as associate director.

Amanda Pradarits, Pharm.D. ’13, was promoted to director of pharmacy at Regency Hospital in Macon, Ga.

Shontelle Towns-Seargent Dodson, Pharm.D. ’95, was promoted to executive vice president of medical affairs at Astellas Pharma. Shontelle is also a member of the College of Pharmacy Board of Visitors.

Lea Johnson Winkles, PharmD. ’98, was promoted to associate dean for student affairs at the College of Pharmacy, effective Feb. 1, 2022.

Joey Entrekin, Pharm.D. ’95, announced his son, Chandler, has graduated from the Dental College of Georgia in Augusta with his Doctor of Medicine in Dentistry and got married on May 28, 2022, to his   high school sweetheart.

Will Hudson, Pharm.D. ’96, and Janet (Freeman) Hudson celebrated their 25th wedding anniversary on May 24, 2022. Will is employed with HCA for the past 23 years and works in information and technology. Janet is employed with Lipscomb University in the health professions advising office.

Cedric Baker, Pharm.D. ’91, was an invited keynote address speaker for the 12th International Phytocosmetic and Phytotheraphy Congress in Greece.